Department of Justice Says Profiling Of Trans People Is Wrong, But Too Many Exceptions | National Center for Transgender Equality
Saltar al contenido principal

Department of Justice Says Profiling Of Trans People Is Wrong, But Too Many Exceptions

Today, the US Justice Department will release revised guidance on racial profiling by federal law enforcement agencies, extending protections for the first time on the basis of national origin, disability, gender, gender identity, and sexual orientation, as well as race and ethnicity which were covered by guidance issued in 2003. The inclusion of protections for the LGBT community follows recent federal investigations finding unlawful police profiling of LGBT people, particularly in communities of color. However, the revised guidance contains large carve-outs for TSA airport and border security and certain anti-terror investigations, and will also not apply to most state and local law enforcement activities.

The National Center for Transgender Equality welcomes the historic extension of protections against federal police profiling to the LGBT community, but decries loopholes that will continue to permit most discriminatory policing. According to the National Transgender Discrimination Survey, 46% of transgender people say they would feel somewhat or very uncomfortable seeking police assistance, while only 35% said they would feel comfortable doing so. One-fifth (22%) of all trans people and 38% of Black trans people report experiencing transphobic police harassment—while 6% of all trans people, 9% of trans Latinos, and 15% of Black trans people report having experienced a transphobic assault by police. 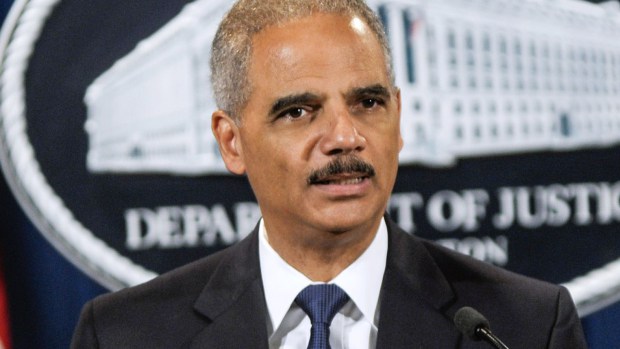 "At a time when many communities are reeling from violence at the hands of police misconduct, our nation’s commitment to equality must be firm and without exception. Whether "driving while Black", "flying while Muslim", "walking while Latino", or "walking while trans", it is always and everywhere wrong.  It’s wrong at the airport. It’s wrong at the border. It’s wrong in every community. Discrimination is not something we need to keep us safe— it’s bad police work, it’s unconstitutional, and it makes us all less safe.

We are glad that the Administration is acknowledging that profiling transgender people is wrong. Protecting LGBT people, and all communities, from police abuse is a tremendously important step—but the gaping holes in this policy are unacceptable. We urge the Administration to expand these protections to all federal and federally funded law enforcement activities—and we urge states and local communities to take their own strong steps to end all forms of bias-based profiling."