On March 31st, the National Center for Transgender Equality (NCTE) will host its annual Trans Equality Now Awards, an opportunity to commemorate movement workers, allies, and fresh voices who have all committed to advancing transgender equality. 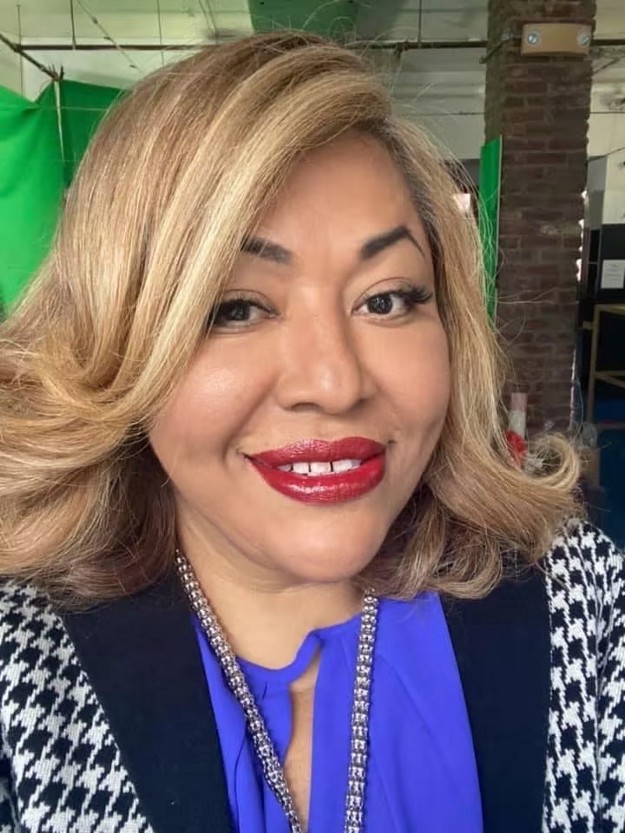 A headshot of Ruby Corado, smiling.

Among the honorees at this year’s ceremony will be Ruby Corado, Founder and Executive Director of Casa Rubí, who will receive the Community Builder Award. Ruby was born in San Salvador, El Salvador.

She fled a civil war when she was 18 years old. She has lived in Washington, D.C. for the past 31 years, where she has devoted the last 30 years to advocating for the inclusion of transgender, genderqueer, and gender non-conforming gay, lesbian, and bisexual people in mainstream society.

She is a self-made, tireless advocate and leader for social justice, and her hard work has helped gain legal protections in Washington, D.C. She has fought for LGBTQ human rights, transgender liberation, immigration equality, and access to healthcare, and fought against hate crimes/violence and many other disparities and issues facing the communities that she represents.

Ruby Corado has received a multitude of awards from local, national and international organizations. Ruby is a bilingual inspirational speaker and nationally recognized sensitivity trainer focusing on social justice issues facing transgender, genderqueer, and gender non-conforming people, both in English and Spanish.

Her focus has evolved into global LGBTQ rights with her opening Casa Ruby Central America in 2020. Ruby remains committed to Black and Brown trans liberation; many DMV residents and across the nation can attest to her unwavering labor and commitment to transgender survival. NCTE is incredibly proud to have worked alongside Ruby Corado on the grassroots level, and we have been inspired greatly by her work for nearly a decade.

Many publications have uplifted Ruby’s groundbreaking work and we commend her decision to forward the leadership of Black transgender women. We can think of no better awardee than Ruby Corado, who represents a deep, unwavering representation of what it means to advance the protections, survival, and wellness of transgender people of color.

Ruby is receiving the Community Builder Award, which is dedicated to grassroots activists and organizers who have forwarded collaboration, and fueled the transgender liberation movement.